I realize I have blog ADD. I jump around in time and don't really stay relevant or current. But I'm the same way in real life. I start paying some bills, I get up to go get some stamps, and all of a sudden I'm sorting through coupons by the stamps. Next thing you know, I'm writing a shopping list, when I check to see if I'm out of flour. Ooh, I see brownie mix--I'm now making brownies. I get tired of standing and so I go watch Jon and Kate while I fold some laundry. The glare from the playroom light bugs me so I go to turn it off. The toys in the playroom irk me so I start cleaning them up. I find that Lego piece Ethan was looking for so I take it up to his room, where I find my cell phone I left in there earlier while putting clothes away. I see missed calls and so I return them. See where this is going? Sometimes I work all day without ever completing one whole task. Total ADD.

That said, I have stuff I really want to write down. And so I continue to blog in my own peculiar way. Now, because it seems appropriate for this time of year, and because I, once again, managed to keep up my streak of not sending out Christmas cards, I give you my 2008 highlights! 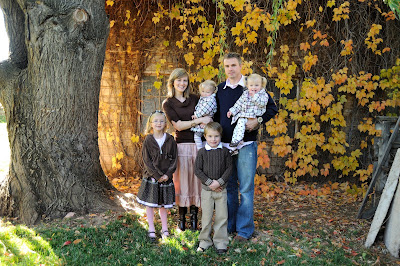 The twins started walking and sort of talking this year and broke records for cuteness and screaming louder than any known persons on the planet. They love shoes, clothes, babies, jumping in their cribs, "Popcorn Popping on the Apricot Tree," fighting with each other, and eating. Their favorite TV show is the Wiggles. 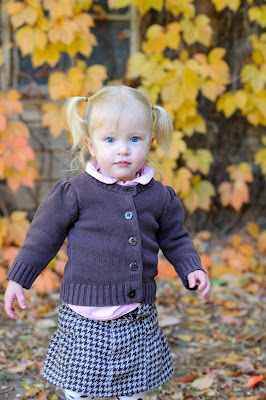 Lane
Ethan continued his devotion for all things Star Wars and discovered a passion for Indiana Jones and Legos, and won the "Best Friend" award at pre-school. He spent the summer living outside in the park pretty much and then began Kindergarten in the fall. He recently lost his first tooth after using it to tear Legos off of creations instead of his fingers. He continues to be his mother's living, breathing Id. His favorite TV show is The Suite Life of Zak and Cody, so he says, but his mom refuses to let him watch it so she makes him watch the Wiggles with the girls. 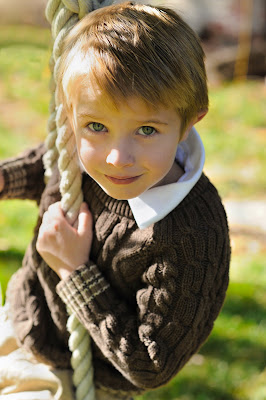 Mila discovered her inner tomboy this year as she developed an affinity for Pokemon, Legos, and Club Penguin. But she still loves American Girl so she's "girly-girl" enough. She spends her recesses with her male friends wearing out holes in her jeans because she is "Evee and Evee goes on all fours." She loves school and drama and is quite the little actress. She got baptized in August and it was a happy day. She continues to be her mother's living, breathing Superego. Her favorite TV shows are Ace of Cakes and How It's Made. 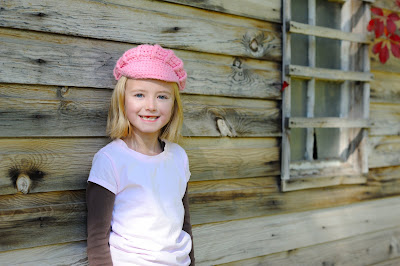 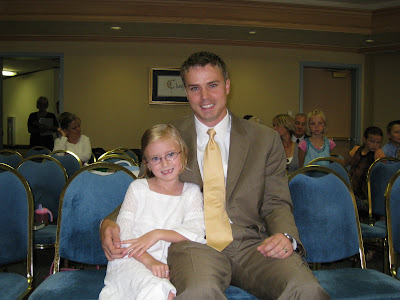 Ben has been at school every single day this whole year. Not really, but it sure feels like it. He did spend a month in Bucharest, Romania, and a week backpacking with his brothers in California and a weekend in St. George golfing, and took a couple trips to New York to get wined and dined so don't feel too bad for him. He got a job for next summer with a firm in Manhattan, so I guess he's doing good at that school of his, where they call him by his last name only. Ben also started biking this fall, and by biking, I mean he rode his bike to school about three times. BUT he's going to ride it tons more in 2009, I'm sure. Ben's favorite TV shows are The Office, 30 Rock, Psych, Friday Night Lights, Battlestar Galactica and Iron Chef. 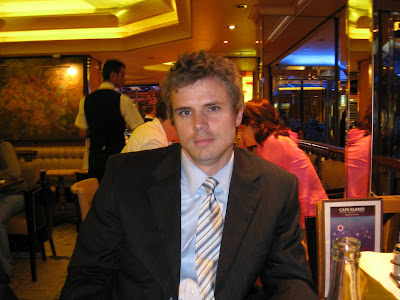 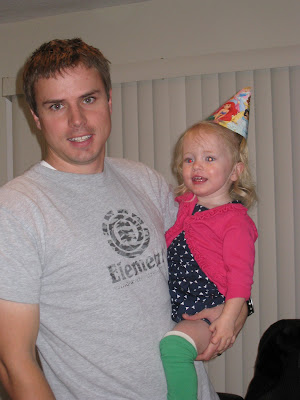 As for me, you know what I've been doing this year: mom stuff, wife stuff, church stuff and friend stuff. And I went back to being a redhead. My favorite stuff to eat right now: the white pizza from Pizzeria 712 (had it last night), Bangkok Grill Thai food, Red Mango frozen yogurt, panini sandwiches (try one with Nutella and sliced bananas-trust me!) I think my favorite movie of last year was The Curious Case of Benjamin Button and I say that because I saw it last night and I was trying so hard not to bawl out loud that it hurt me inside. So bring Kleenex. My favorite TV shows are Mad Men, 30 Rock, Friday Night Lights, The Office, Lost, Pushing Daisies, SYTYCD, Project Runway, The Amazing Race, Battlestar Galactica, Heroes, Jon and Kate, and I think and hope that's it. 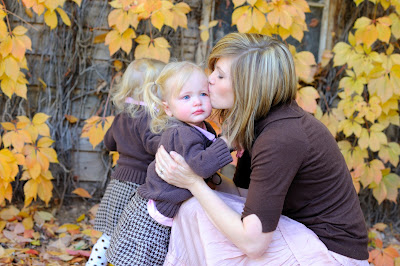 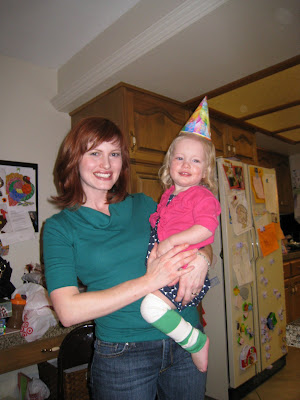 There were many Thrillionaires shows last year. My favorite moments included the musical portion of the Kirby Heyborne show, the Shakespeare play in the Orlando Seale show (our best to date), the uniqueness of the Laura Bedore show, and the fun had by all at the Alex Boye show. I also loved performing on the outdoor stage up at Sundance, where I was once given the secret from an audience member that I was, in fact, a man. Don't worry, it all worked out, and I got to cradle carry Maclain in the end. I will also remember the 80's show in September, which was seamless from start to finish. Then there was that Christmas show with a ridiculously small audience, but Lisa and I giggled all the way through and I loved every minute of it. 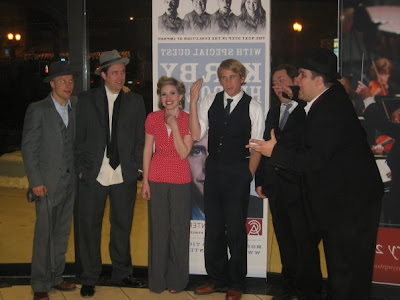 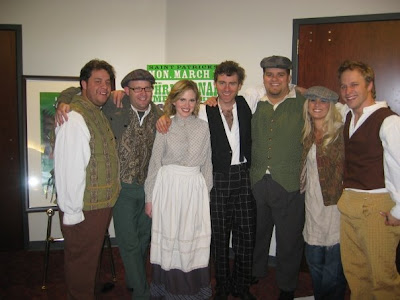 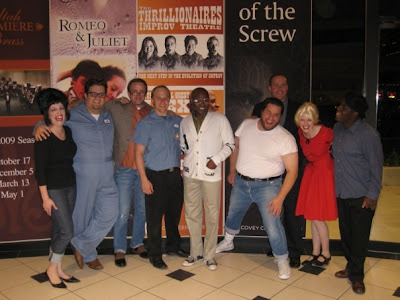 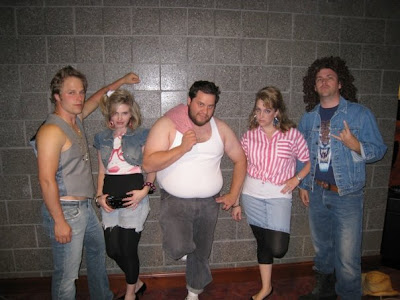 In April, I was asked to play Becca in a performance of Rabbit Hole at UVU. I had to warm up my dramatic chops but it was nice to know that they were still in there somewhere. Performing this well-written piece with Chris, Jenny, Chris, and Laura was truly awesome and challenging and I was grateful for the chance. I loved watching Chris C. and Jenny's scene, and my favorite scene in the play was the "lemon bars" scene I had with Chris B. 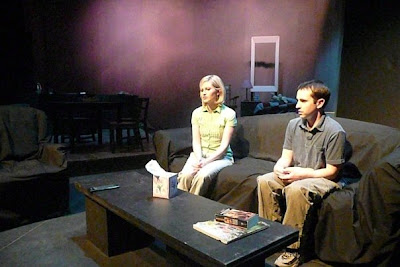 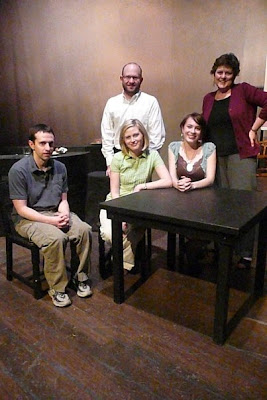 The summer brought Little Women. It was the first time I had done a musical in nine years. It was also the first time I was a thirty-one year old playing seventeen. It was great to be able to sing so much again and I had a blast finding the "Jo" in me. Once again, I was able to work with close friends and met many new ones. 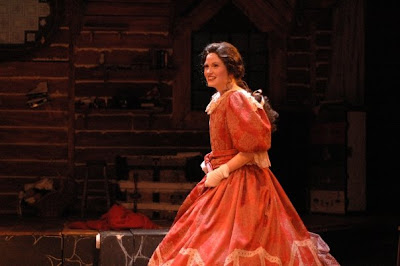 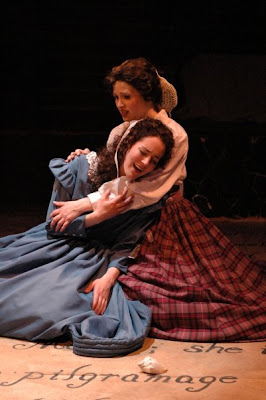 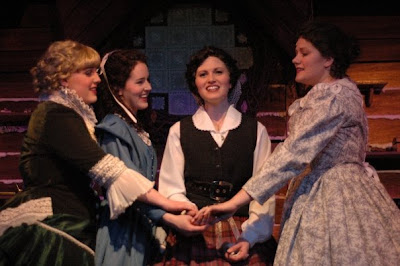 In 2008, I travelled to Romania and Paris, and found within me the burning desire to travel to many other places. I adored Paris, but I don't think that is a secret. I also got to go on a last-minute trip to Manhattan and found it to be lovely and thrilling. Again, something about staying in Times Square overlooking the TKTS booth brought forth this yearning in me to see every single play that was in that town. I am so going back. Especially since I will most likely be living there. We took family trips to Eden, Utah, Arizona and California and loved being with cousins and grandparents. Our families are amazing and so are our friends and we are truly lucky. 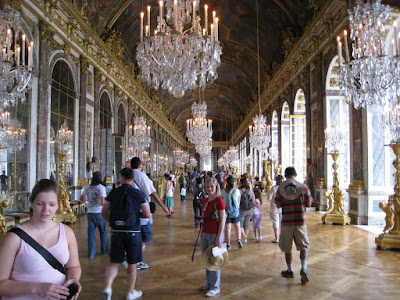 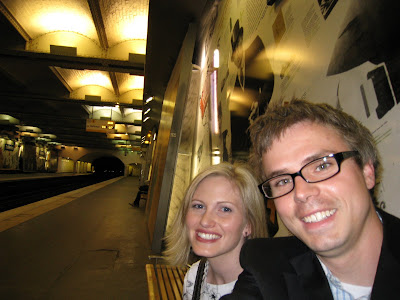 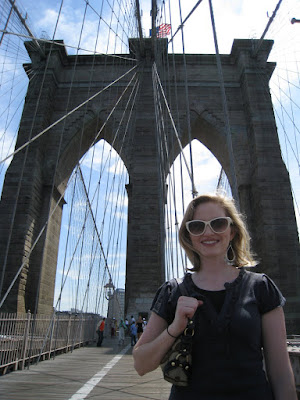 Many nights at Lisa's, eating popcorn with M&Ms while we watched our stories, theater dates with Jenny, highly anticipated visits from Mimi (my mom), birthdays and holidays with Rachel and Co., Jake and Matt got married (not to each other), beautiful girls Margaret and Ella were born, all of our parents came to town for Mila's baptism, Brett and Amelia's sealing, the Clark family miracle, Thanksgiving with Dad and Janine and Michelle and Jacqui and families, and partying in AZ for Christmas with Ben's awesome (loud) family. 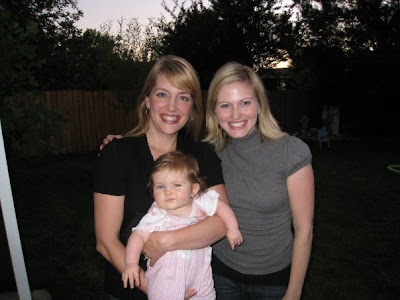 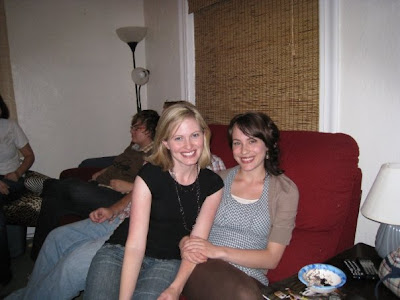 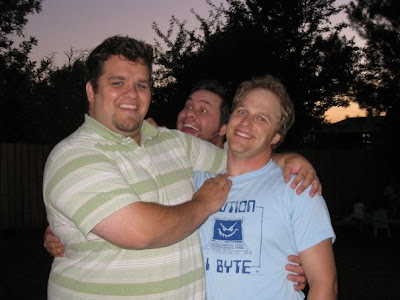 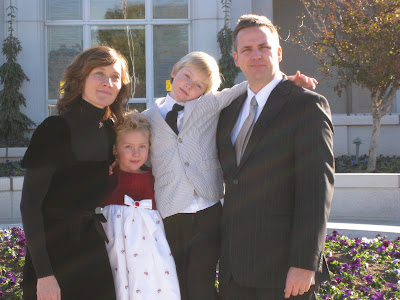 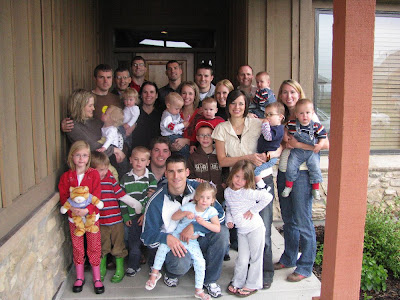 Happy New year Hailey!!! You totally win the cutest family ever award! (It doesn't hurt to have well-coordinated twins, I suppose!). :) You are the best, I'm glad 08 was such a great year for you guys!!!

That was awesome! Your family photos are fantastic. We can't wait for you to move back east!!

I love your family pics. So beautiful. When I clicked on Mila's, Gunnar saw it and said "sissy!". Fab post.

It was so fun seeing all of you in AZ. Wish we could all get together more often! Great post :)

Happy New Year and it is so neat to connect with old friends through blogging. You have been busy, but with great things! Your family is darling, TWINS! so fun. It had been a LONG time!! We are in Orange County, Ca and Ben told Eric you are about to embark on law in NYC, how exciting! Best of luck with everything. Amber Kennedy ammojane@gmail.com

WOW!! Lots of stuff---great pictures---tons of amazing things you did this past year. It makes me love you all even more!

I am so glad that I was able to be there for some of the highlights. I do miss you terribly and can't wait until you are only 4 hours away...and within driving distance.

Keep up all the amazing work---you make this Mum proud! Love you tons!

Jon and Kate plus 8 stresses me out, but I watch it anyhow.

Now, I get freaked out when most people change their hair color, but with you I hardly notice!? Is weird. Maybe you should shave your head bald to see if I notice?

I wander around my house half doing stuff all day, too. I thought everybody did that? No? I'm ADD?

You had a great year. How are you going to top that this year! Happy New Year.

All I can say is that you make me so very proud and truly happy every time I read about your life. I laugh and cry at the same time. Yes, I know, I'm a hopelessly biased dad, but seriously, who would not be jealous after reading about your 2008? Huh?