Spring is here. I can finally take the girls outside and Target has way too many cute clothes. In addition, lots of stuff has been happening. Here are some recent highlights:

*The girls have found their thumbs. Oh blissful day. The other morning, when I waited until 8:30 and could wait no longer to burst into the room to see if they were still alive (my kids just don't sleep in,) I found them going to town on those things, sucking ferociously in their sleep. Best invention ever, that thumb.

*Ethan still cares about nothing in the world but his Cars. All 20 of them. Best investment ever.

*Mila has begun to read Choose Your Own Adventure books. Ben's old ones. And they are so awesome, remember?

*Ben got a new suit and it is HOT. It is tan, three-button, and is doomed for a life at the cleaners after two little girls get done spitting up on it. First new suit in seven years, I believe. Oh, and he got accepted to BYU Law School-holla!

*I have, for some reason unbeknownst to me, had the fortune to shed several pounds quite rapidly since giving birth. (I still maintain that, because I'm nursing two people, my body very smartly gives every single ounce of good stuff to the girls and leaves me with the nutrition equivalent of a Tic-Tac.) However, this happening has resulted in some slightly hostile conversations with strangers at Wal-Mart when I finally got up the guts to take the twins and Ethan out to pick up a few items. Therefore, I have decided to use an alias in the future. I tell you this so that if you happen to be out in public with me, you will not blow my cover. I am now the nanny, not the mom. Plus, I figure I can avoid all the "twins" interrogations by being a Norwegian nanny who only says the following words in English: "Get back over to the cart right now," and "No, you may not have that."

*I will soon be filming a sketch comedy show. I don't have much to say about that except that I got to write a sketch about mannies that I find mildly amusing. Also, when you are one woman in a room of twelve funny boys, shocking things are said that I won't repeat.

*I got to sing jazz at a friend's sister's birthday party, and what you don't know is that it is my secret dream to be a jazz singer.

*A "friend" of mine is selling her house. And maybe one day she had a showing at 3:20. And maybe she decided she HAD to go to the bathroom at 3:19 after she got her kids loaded in the car. And maybe she plugged her own toilet. And maybe she had to run to her room to get a plunger. And just maybe the dang thing wouldn't plunge. And maybe it did after the twentieth time when she was about to cry. And maybe you're hoping that the end of this story is that the people walked in the house as she was frantically doing all of this. So sorry to disappoint you, but she got out in time! Oh my gosh, she would be soooo embarassed if she knew I was telling you this!

*I have MAJOR shopper's remorse. I have to call my friends and confess so they can absolve me of my shopping sins. But every year, I get spring fever and this year I'm not pregnant so it's especially bad. Let's just say I've bought 6 pairs of shoes already and leave it at that! (However, I got all 6 pairs for under $100 so try to focus on my awesome thriftiness!) 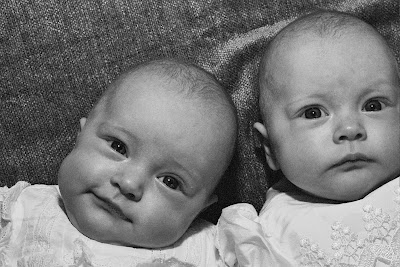 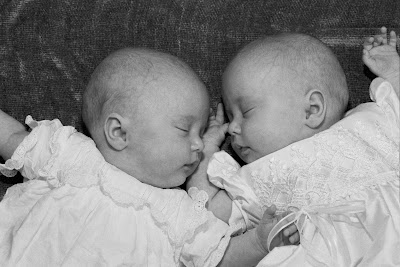 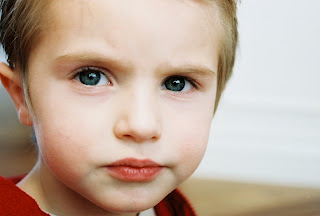 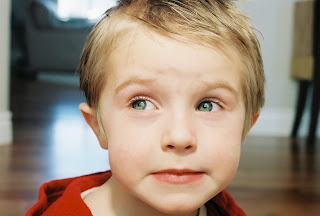 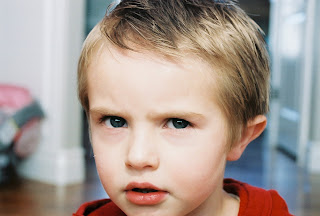 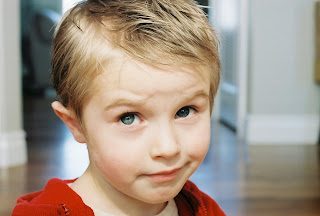 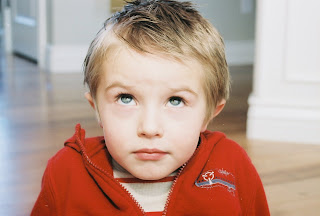