Firsts is a Weird Word

As I reflect upon how crazy last week was, I realize that it was also a week full of firsts. In no particular order, here they are:

It was the first time all four of my children went to school from 8:30 AM to 3 PM. And yes, Ethan scored major awesome points after I noticed what he was doing in this photo. 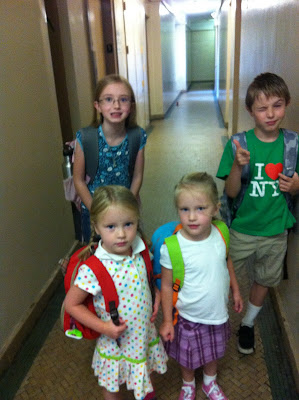 It was the first time Lucy and Lane had been separated for more than about 2 hours, with the exception of the 24 hours they spent apart when they were 1 week old and Lane was at home while Lucy was still in the hospital. 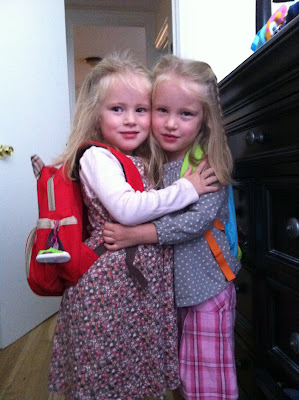 It was the first time that I went to see a movie all by myself at 11:30 AM. I felt like someone was going to come in and arrest me or something for being a negligent mother, but no one did, and the five of us in the theater cried together while watching Harry Potter 7. Afterwards, I had a text conversation with Kacy about all of the new things I was thinking about after the movie. Just because I'm a giver, they were: Neville is the chosen one in the prophecy because he made it possible for V to die, Rowling talking about the magic in words via Dumbledore is awesome, the Malfoys ultimately achieve redemption for their son by putting him first, Snape's shared Patronus is super romantic, and when Harry breaks the wand, it reminded me of when Angel smashes the Gem of Amara. 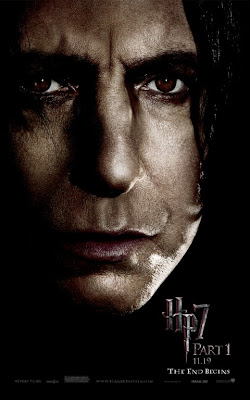 It was the first time that a Thrillionaire came to visit in NY. Maclain's movie was in the Hell's Kitchen Film Festival (in which I get killed by a vampire girl off-camera) and so he flew out with his adorable wife Clare. Mac is like a brother to me. We laughed and laughed and it truly filled my soul. And Clare is awesome and has serious Settlers of Catan skillz. She won and we didn't even see it coming. Sadly, we took no pictures but I posted an old one anyway. 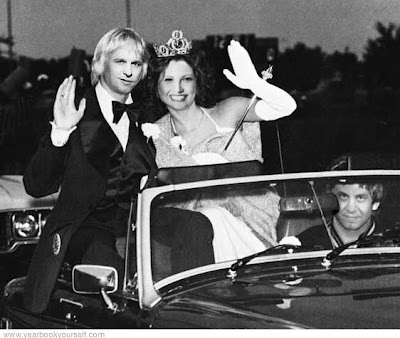 (This picture never actually happened. The creepy driver is Jake.)
It was the first (and let's be honest, probably last) time that I saw Celine Dion live. And Tony Bennett. And Andrea Boccelli. Ryan, Kimberly, Louise and I went to the free Andrea Boccelli concert in Central Park with ten thousand other New Yorkers. Someone threw two VIP passes at Ryan and Kimberly because they are so adorable, and we ended up doing high kicks to "Start Spreading the News" and eating baguettes and Boursin up in the swanky section. It was awesome. 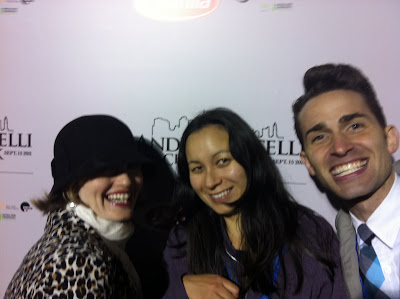 Myself, Louise, and Ryan in our hastily snapped red carpet photo. 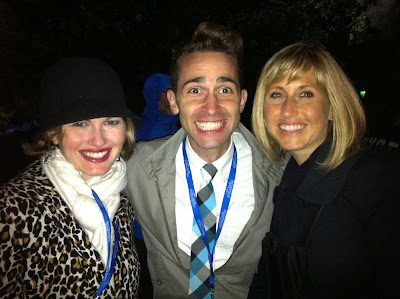 We were beyond excited.

It was the first time that I went from Sunday night to Friday night without seeing my husband for more than 15 minutes. I began to think I had made him up. When he came home on Friday at around 8:30, I thought we were being burgled. Not the best week for Ben.

It was the first time I ate 5 and a half pieces of pizza in one sitting. After Ben was released from the evil clutches of firm life, we spent Saturday evening with friends at Paulie Gee's, our new favorite pizza place. There were six of us so we got excited because that meant we could try six different pizzas! What we maybe didn't think through as much was the fact that it meant we'd be eating six different pizzas! But suriously (as Ethan says), they were super good. My favorite this time was the Del Boy that Lane got (not my Lane, a grown-up one that is super cool.) 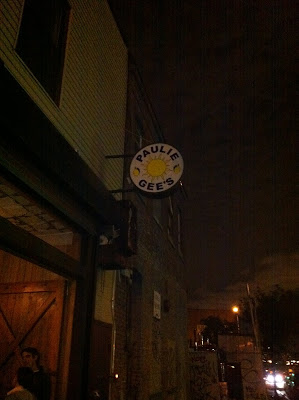 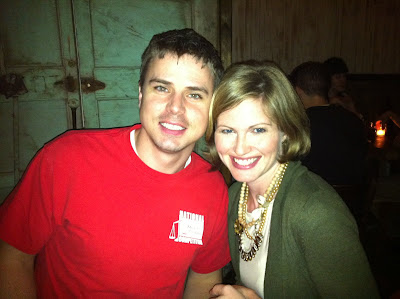 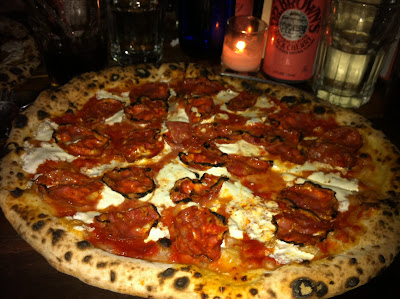 The Del Boy, which was delawesome. 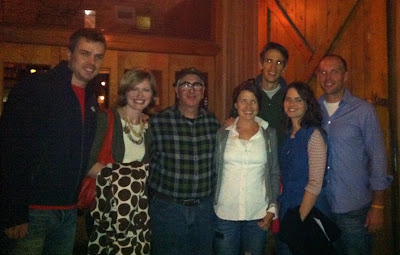 Mrs. Gee took this pic of us with Paulie himself.
All in all, it was a memorable week. I also watched some TV shows for the first time. Some good, some not so good. Confession: I liked the teenage witch show on the CW called The Secret Circle. It was actually pretty compelling. I wanted Up All Night and The New Girl to be funnier, but I realize that not every writing team can match the brilliance of Parks and Rec. It just can't be done. 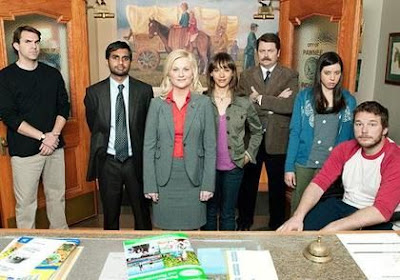 Alright, everyone. Keep on keepin' on. You can do hard things. You can come to NY and eat pizza and watch 11 AM movies with me. You can! (Do it.)
Posted by Hailey at 7:29 AM

What a week! I want to go to there and eat that pizza and watch a movie with you! Watching new shows makes me appreciate Parks and Rec and 30 Rock all the more.

Wow, that pizza looks awesome. I didn't know you could fit 6 slices into your tiny frame. Glad to know I'm not the only one with a love for pizza ;)
Busy busy week....bummer no seeing husband due to work....I dread that time. Looks like we'll be living in SLC next May. I can tell you about that later :)

And Ellen pretended to be you every single day this week.

If only Japan were a little closer...that pizza looks dang good and I wish I had seen HP7 already and I love me a mean game of Settlers. Purdy jealous of your new leap in motherhood of school aged children. Living the life! (FTR, I still love babies too.)

"But Suriously" what is it about 2 little girls that look *almost* identical that makes you want to take them home with you?

You lead a truly awesome life. And one of these days I'm going to join you for that 11:30 matinee.

I'll be there next August. Save a slice for me.

(Don't really save a slice because it will be seriously gross by then.)