My kids are great. Amidst the craziness that is the quotidien around here, I want to take a minute to stop and remember the things they do and are. 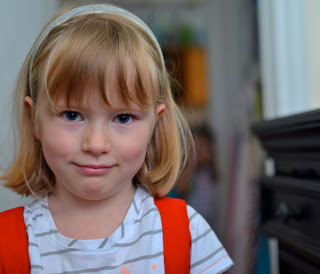 Lane. She is still five going on thirteen. She is very sensitive, cares about what her peers think, and is particular about her physical appearance. Mainly her hair. When we wash her hair in the bathtub, she has to fix her bangs so they're not slicked back, even though they're wet. She was afraid to go to school because Jordan kissed her hand and wanted to "date on her." I had to tell Jordan that Lane wasn't old enough to date, to which he responded, "Holy Moley!" and ran away. 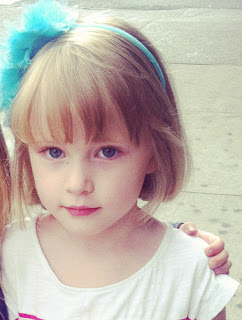 She has the slightest lisp which is the cutest thing I've ever heard. She is shy. Last year in her Kindergarten class she was in a play and played a unicorn who could turn invisible--it made perfect sense because she doesn't want people to notice her, and I understand how she feels. She still sucks her thumb while holding "baby white elephant's" ear over her nose when she goes to sleep at night. Her favorite game is when Maclain puts on her headband and does an impersonation of her, down to her little valley girl voice. She chose Ben for her one-on-one date and then spent the whole time asking him if he thought she'd made the right choice. She loves to paint. She loves nutella sandwiches and tomatoes. 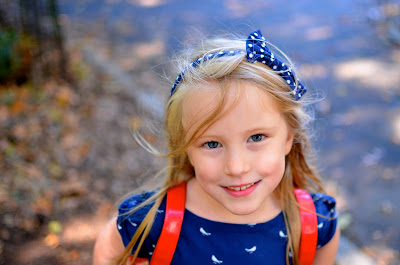 Lucy. I need to record her voice when I pick her up from her classroom after school, because she has this hilarious way of talking when she's sharing an amusing anecdote that makes me want to laugh out loud. She also inserts "ugh" and "ack" into her sentences. I'm living with Charlie Brown and I have no idea where it came from. Any sentence from her will go something like this, "Ugh, ugh, ugh, can I have a string cheese?" It's like a stutter, I guess, and I never want it to stop. We had a special one-on-one date on Saturday and she kept saying, "This is a lovely, lovely, lovely day." She collected leaves for Lane and then came home and glued them on to a paper tree she made. I can't take it. She's so sweet and easy-going most of the time. She likes to pour her own milk. She loves to color and cut and she's learning to write. 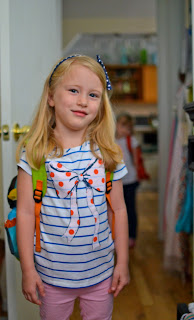 She wrote her own talk about the Priesthood on Sunday, but then was too scared to read it. She got sick of me saying that I didn't have any money whenever she asked for an icee or slurpee after school, and so she told me to get a job. When I did get a job for a few days, she exclaimed to my friend who picked her up from school, "Guess what! My mom didn't have any money, so she got a JOB!" Then, when it was done, she asked me how much money I had now. She loves to snuggle with me after school. Sometimes, she cries when I come to recess because she worries that we won't have enough time to play together. When I sing "Goodnight my angel" to her at night, she tells me that it makes her think of me dying and she worries that when she goes in heaven after me, she won't be able to find me there. 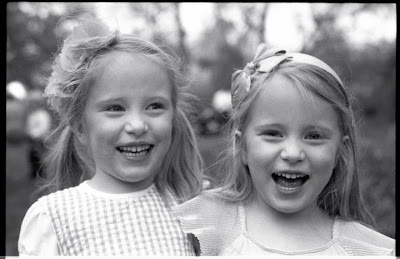 Ethan. His "Lumpy Space Princess" impressions are killing me right now. The kid is funny. He's a talented actor and story teller. He has my big front teeth. He still loves board games more than just about anything. If I go to his soccer games or watch him play football after school, he looks over constantly to make sure I'm watching him. He's super picky about how his pants and shoes fit. It's maddening. He wants a little brother so badly, poor kid. He loves playing with his cousins and reminisces about Christmas in Sedona. He loves Utah and thinks it's better than New York. He has gotten up to bear his testimony twice. The second time, he said to his friend sitting next to him, "Hey, if you go, I'll go." And off they went. Nothing offends him more at school than jokes that just aren't funny. He's keeping track of his babysitting hours to save up for Lego Batman. He's really good at Dungeon Defenders and was amazing when we defeated the dragon. He's a good friend and leader at school and everyone likes him. He has play dates with his friend that's in a wheelchair even though they don't always do things he would necessarily choose to do. This choice melts my heart. I want to hug him and kiss him and snuggle him like when he was 2. He gives me a kiss before he goes to his class. I just think he's awesome. 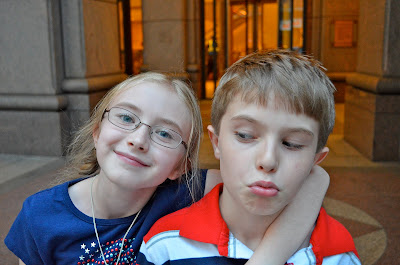 Mila. She brings candy home from Young Women and puts it out for me to take. She has a Tardis iphone case and is dressing up as a weeping angel for Halloween. She's 12 and takes the crosstown 96 bus to go to high school. She has a locker and changes out for PE and has off campus lunch. I'm starting to cry now. She likes her theater class, but says choir is kind of boring. She does her homework every day without me ever mentioning it. She wakes up 45 minutes earlier than me every day. She has a nightly checklist which includes laying out her clothes, making her lunch, showering, organizing her backpack, etc. I want to be her when I grow up. 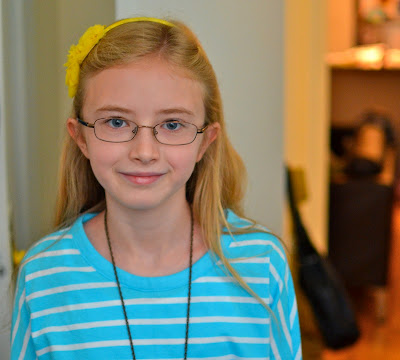 Her Young Women leaders adore her and ask me what I did. I try to tell them that she came that way. She fights with Ethan because he pushes her buttons a lot. Sometimes she gets emotional and I catch a glimpse of the teen years poking through. She has to do everything her way, and if you try to get her to make shortcuts or do it differently, she goes behind your back and manages to still do it her way. She's an amazing improviser for her age, and a talented actress. She loves to wear necklaces and make friendship bracelets. She's crafty. Where did she come from? I love her, even though she's humbling to be around. She babysat for another family last week. Why is she getting older? I get texts from her that say "I love you more than anyone in the world."

(I wrote this post last week. And then, a few days later, a mother who lived less than twenty blocks away from me lost two of her three young children when their nanny took their lives. I was horrified when I found out. I can't imagine the pain of that family and I ache for their loss. I just can't even comprehend what my life would be without all of my little people in it.  I really want to capture my children as they are right now, and to cherish the simple moments that I have with them.)
Posted by Hailey at 9:17 PM

what lovely words from a fabulous mama. your kids are so uniquely wonderful - i loved getting to know them last summer. Maya still talks about them. they are lucky to have you and you are lucky to have them.
and that nanny story is atrocious. how sad...

You're kids are totally awesome. I love them. This was such an great post to read.

I once knew a girl that wanted to "date on me." Then I married her. So watch out. That can turn scary fast.

You said quotidien. And then you fanced it up by using the Frenchy version.

Ross was terribly impressed by Mila and Ethan's costumes. All of a sudden his rasta Domo costume didn't seem so cool. (it never was cool).

What a beautiful, beautiful post. Getting to see you in action with L&L in the city this summer was a treat. Rae still talks about them (and you) fondly. You're doing a great job, Mama.

I loved this post too! And what beautiful pictures of your babes. I'm lucky to know you!