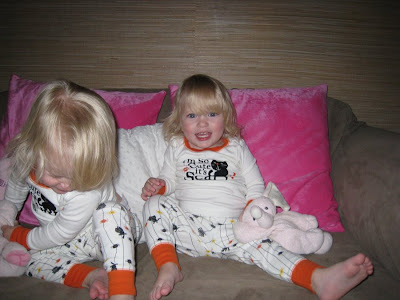 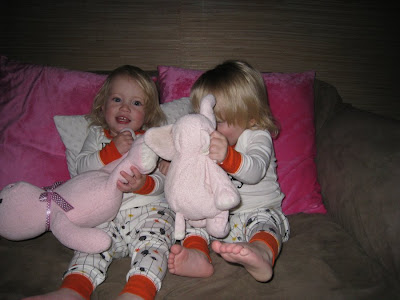 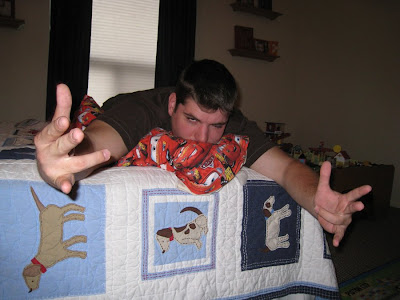 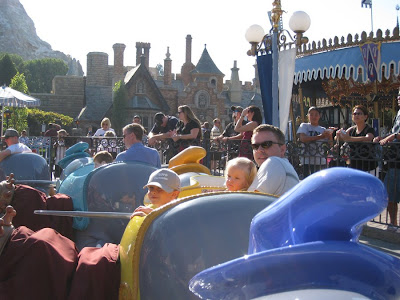 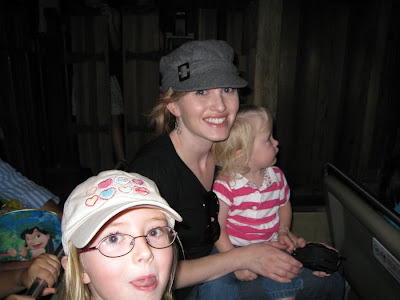 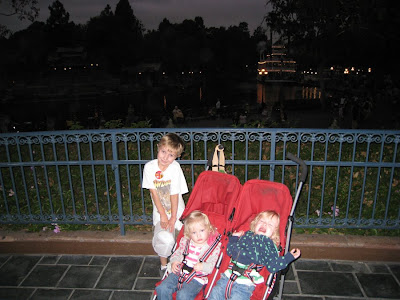 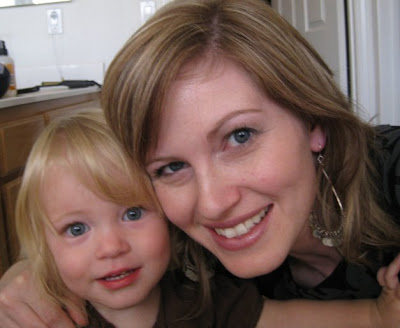 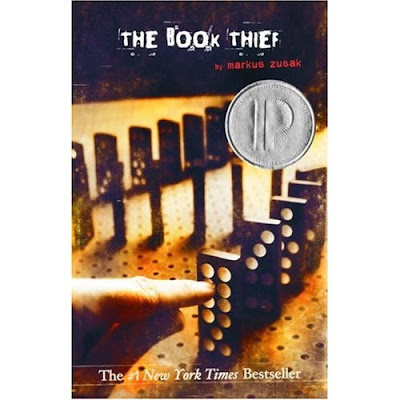 P.S. My daily grind is nutso! Do you want to know how much household damage two damage-minded 22 month-olds can inflict on a house within two hours? I didn't think so. I'm not going to survive the winter. Can I come over?
Posted by Hailey at 8:30 AM

SOunds like you guys had a blast...Target trip and all. And seriously, I would have happily and without any guilt at all, joined you at the fro-yo joints...I love it!!! I secretly went to Hogi-Yogi like three times while we were in UT this past summer! YUM! I'll have to check out that RideMax thing...our friends were at Disney last week and said it was crazy busy too...hopefully with the fall break being over it calms down just in time for us to arrive!!!

You can come over any time! :)

Love the hair and the hat. I cried at the end of The Book Thief too...for quite a while! I miss being so close to Disneyland, especially now that you've mentioned all the great ways to ride.

Wow. That was quite the recap. Let me just say three quick things: (1) great to see you, thank you for your target suffering, the outfit was super cute (2) I totally get your obsession with frozen yogurt... ice cream, milkshakes, smoothies... oops sorry I was projecting. Seriously though, 21 is really great, I'm so glad it's only a block from my house and last but not least (3) like your mom said, you're welcome to come over any time...

That's funny, we just went on all those rides too. It wasn't too busy at Disney World parks in FL. Luckily my sister told us about the baby swap before we went to Dinsey. It is awesome as is Fast Pass.

I liked The Book Thief as well, but I was never excited to get back to it. It was so depressing so it took me like 2 weeks to finish it.

We were at Disneyland last week, too. Sorry about your Target trip. And I just got that book from the library but haven't started it yet. Sounds like I'll have to crack it open!

I read the Book Thief over the summer, and instantly added it to my top 10 books of all time. Powerful.

Hailey,you are amazing! We had a great time at your house this thanksgiving. We really enjoyed the kids and just hanging out with you and Ben. I am learning the whole blog thing.and it is fun! I love your red hair and now our bond is stronger than ever! Go Red!! Much love, Your Step-Momma- Janine